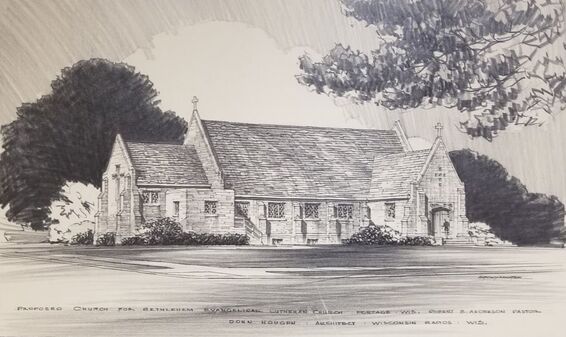 Bethlehem  Lutheran Church was formally organized on November 27, 1938 after Rev. Dwight Shelhart, a synod missionary arrived in Portage. Charter members included 68 confirmed and  38 baptized. Worship services were held at the local St.  John’s Episcopal Church. In 1939 the congregation purchased  Engle Funeral Home, remodeled and dedicated it. In May, 1949 it was voted to purchase the property at the corner of Franklin and  DeWitt Streets. The corner stone was laid on October 28, 1951 and on November 30, 1952 members dedicated the new church. As  the congregation grew, expansion was necessary. In 1964 a Parsonage  house was built and a  Parish house was completed in 1976. The church then spread out into various structures using them for Christian education,  administration, and community purposes for many years until the multiple  buildings became cumbersome.


​In 1998 the purchase of 20 acres of land was made for the current building at W8267 Highway 33  East, Portage, WI.  Construction began in Spring 2004 and in February 2006 the congregation moved to the new building, holding its first worship service.    ​ 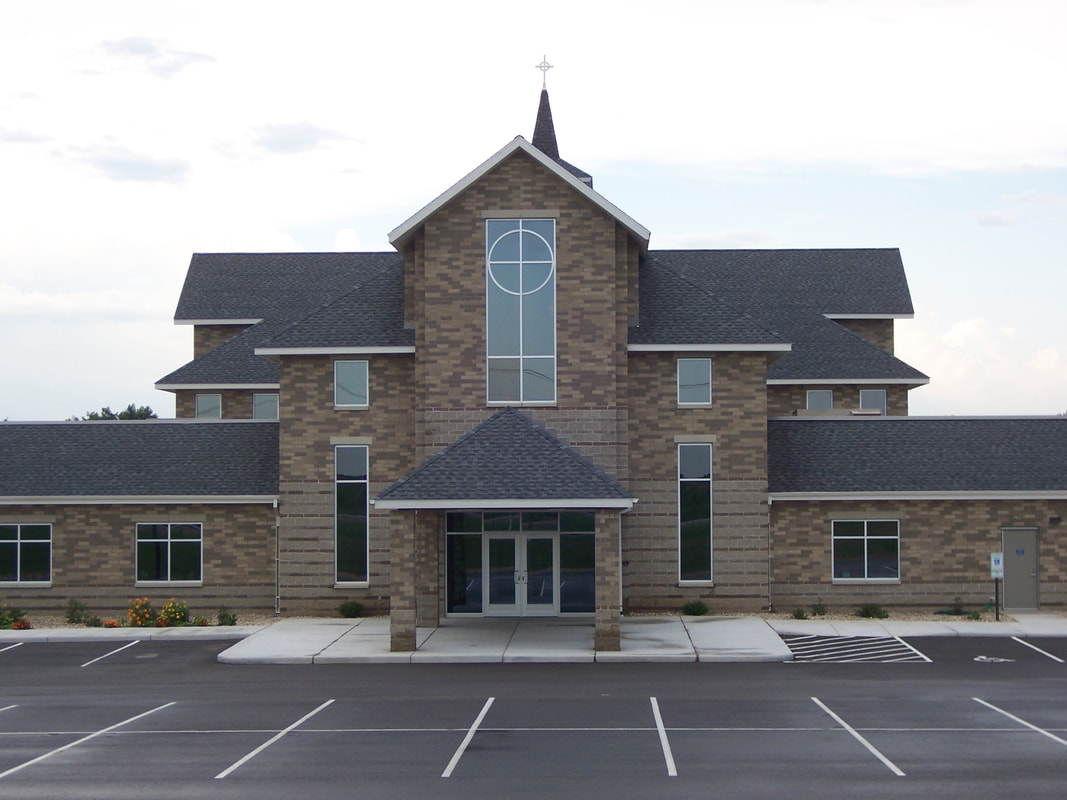